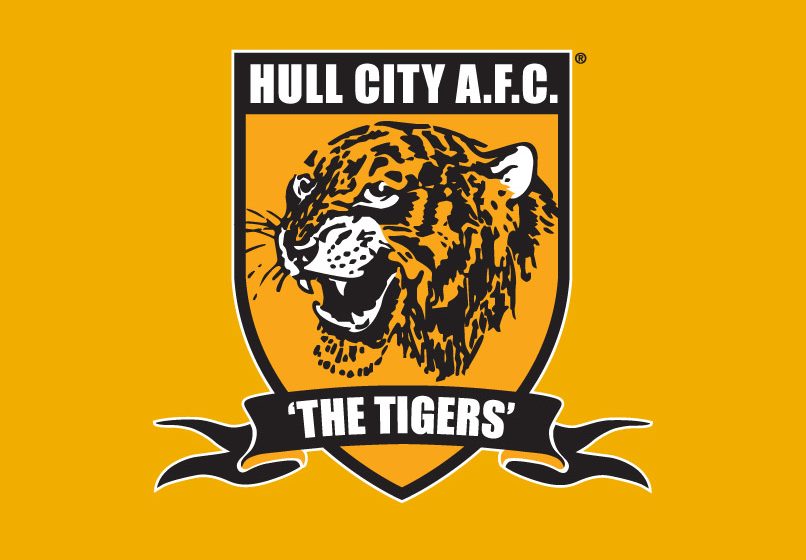 Since the EFL has now made its plans for what the remainder of the Championship season can be expected to look like public, the Tigers have thought it a good time for making their own planned approach known to Hull City fans too. According to the EFL, it has entered into an agreement with Sky Sports whereby the latter will live broadcast 30 of the remaining 108 games. The arrangement includes that season ticket holders holding tickets at all Sky Bet EFL Championship clubs will be given free and unlimited access to  watch all remaining Championship games online. This according to the EFL’s announcement.

Everybody except for Hull City seasonal ticket holders, that is. The Tigers will be charging supporters a fee of £10 for every one of the remaining nine league games streamed. The reason for this is being argued as Hull City having already done its bit for its members when it provided season-tickets payment holidays for all of its members during the months of May and June. This practically cut the annual cost of season tickets down to 10 months instead of fans having to fork out the money for 12. This, explain the Tigers, puts their members at a distinct existing advantage over everyone else what with a 12-month commitment now having been reduced to a 10-month commitment only.

By adopting this particular approach, the Tigers obviously hope to be able to for the most part dodge having to refund players for the games they’re about to miss. By allowing players access to all nine of the remaining Championship fixtures, Hull is in effect providing a sugar-coating of sorts over its intended avoidance of having to issue refunds during already financially trying times.

But that the burden of payment has been eased considerably by Hull City’s decision to provide payment holidays during a time when payments in essence mattered the most, should not be made light of. 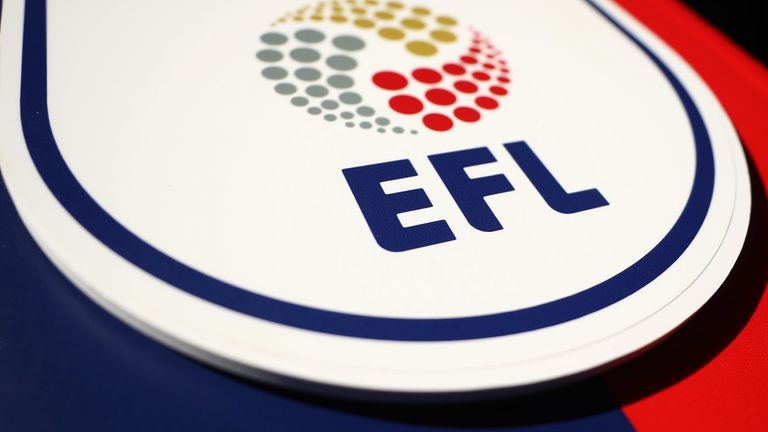 As for the dates now officially penned by the EFL regarding the rest of the Championship season, the fixtures appear to have been allocated to well-planned date- and time slots. The initial fixtures will be played over the course of the June 20 – June 21 weekend. A second round of games will follow exactly one week later. Once the first two weeks have passed, an additional mid-week game will enter into the mix until such time as what the season concludes. The Championship season will draw to a close either on July 21st or on July 22nd.

The main goal right now, said the EFL, is to get the business of playing football back up and running.